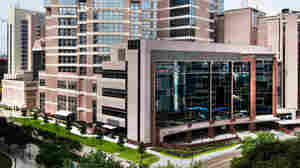 An 'Army Of People' Helps Houston Cancer Patients Get Treatment

August 31, 2017 • During Harvey, doctors, nurses, technicians and facilities staff tended to inpatients at MD Anderson Cancer Center. Now the hospital is working to get outpatients back for care as well.

An 'Army Of People' Helps Houston Cancer Patients Get Treatment 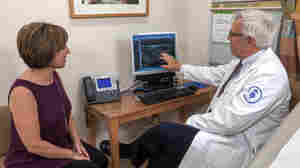 Many People Can Delay Treatment For Thyroid Cancer, Study Finds

August 31, 2017 • After five years, just 12 percent of people diagnosed with papillary thyroid cancer saw their tumors grow by 3 millimeters or more, a study found. And in some people, the tumors shrank. 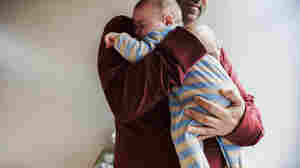 College-educated new dads are more likely to be older, with an average age of 33. Brooke Fasani /Getty Images hide caption

Fatherhood After 40? It's Becoming A Lot More Common 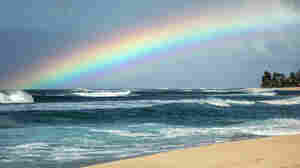 We might all feel a lot better if we saw a view like this, from the North Shore of Oahu, every day. Vince Cavataio/Perspectives/Getty Images hide caption

August 31, 2017 • People who live in the Aloha State are less likely to use opioid painkillers or be prescribed antibiotics than are mainland dwellers. Healthy lifestyles have a lot to do with that. 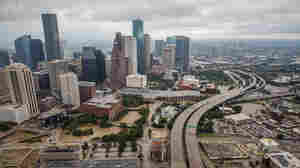 Parts of Houston remain flooded, but most hospitals are up and running, according to Darrell Pile, CEO of the Southeast Texas Regional Advisory Council, which manages the catastrophic medical operations center in Houston. Marcus Yam/LA Times/Getty Images hide caption

In Houston, Most Hospitals 'Up And Fully Functional'

August 30, 2017 • In the past few days, Southeast Texas' catastrophic medical operations center has faced challenges like it has never seen before in keeping the health care system functioning.

In Houston, Most Hospitals 'Up And Fully Functional' 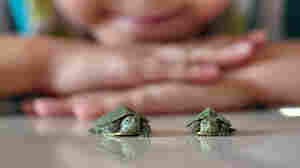 Why The Toxin Trouble With Tiny Turtles Continues

August 30, 2017 • The government is warning people not to handle tiny turtles because of the risk of contracting salmonella. The problem is, it has been warning us for 40 years and we're still getting sick. 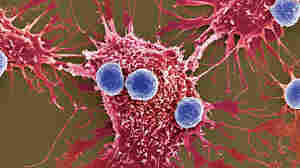 August 30, 2017 • The process modifies patients' immune cells to attack their own cancer cells. It was approved to treat acute lymphoblastic leukemia in children and young adults — the most common childhood cancer. 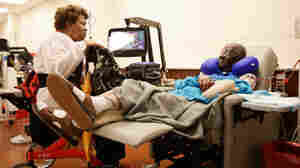 William Scott (right) and his wife, Teresa, arrived at DaVita Med Center Dialysis in Houston on Tuesday morning, after missing William's appointment on Monday. "It's just good he got in here," she says. Ryan Kellman/NPR hide caption

'This Is Surreal': Houston Dialysis Center Struggles To Treat Patients

'This Is Surreal': Houston Dialysis Center Struggles To Treat Patients 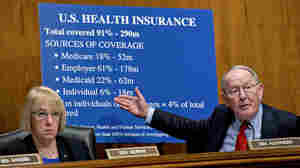 August 30, 2017 • Lawmakers looking to stabilize the health insurance exchanges may consider a number of proposals — including pushing young adults off a parent's plan or letting people buy into Medicare and Medicaid. 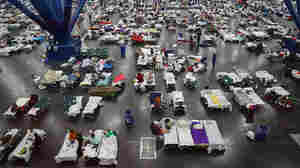 August 29, 2017 • With thousands of people displaced, health workers are trying to address the immediate medical needs of evacuees as well as mental health issues made worse by the disaster. 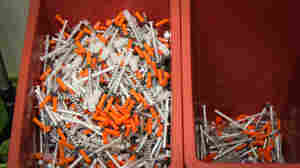 August 29, 2017 • As the nation's opioid abuse problem soars, so do health problems associated with drug use like hepatitis C, which is placing a major burden on Alaska's Medicaid program. 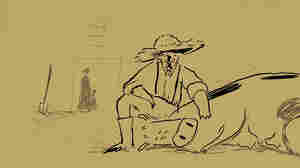 How Moldy Hay And Sick Cows Led To A Lifesaving Drug

August 29, 2017 • The blood thinner warfarin, which prevents blood clots, owes its existence to some cows who got very sick after eating spoiled hay — and to a chemist who spent years trying to figure out why.

How Moldy Hay And Sick Cows Led To A Lifesaving Drug 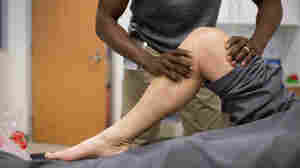 August 29, 2017 • Learning strategies to deal with chronic pain can be an effective way to stay off addictive medicines, says the head of the Mayo Clinic's pain rehab center. But insurance doesn't always cover it. 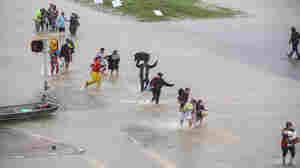 People walk down a flooded street as they evacuate their homes in Houston on Monday. Joe Raedle/Getty Images hide caption

August 28, 2017 • Texas public health officials are looking ahead to meeting health needs in the days and weeks ahead, including getting prescriptions to people displaced to shelters. 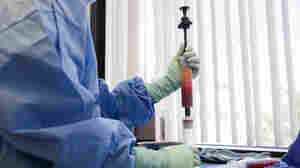 August 28, 2017 • The companies are "unscrupulous actors" marketing stem-cell treatments that have not been proved effective and may be dangerous, the FDA says. It took action against clinics in Florida and California.