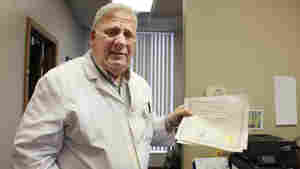 Dr. David Burkons holds the licensing certificates that allowed him to open a clinic that provides medical and surgical abortions. It took about 18 extra months of inspections, he says, to get the approval to offer surgical abortions. Sarah Jane Tribble/WCPN hide caption

August 31, 2015 • Ohio has put many restrictions on abortion. Since 2010, about half the clinics performing the procedure in the state have closed. But Dr. David Burkons sees offering abortion as part of patient care. 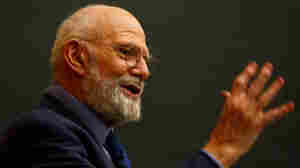 Oliver Sacks was an author, physician and a professor of neurology at the New York University School of Medicine. Chris McGrath/Getty Images hide caption 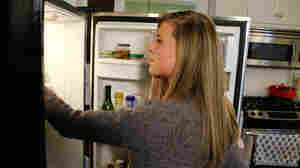 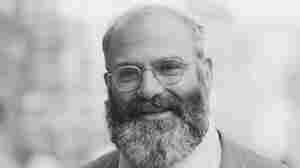 Oliver Sacks Was A Boundless Explorer Of The Human Brain

August 30, 2015 • Oliver Sacks, the acclaimed British-American neurologist and author, has died of cancer at the age of 82.

Oliver Sacks Was A Boundless Explorer Of The Human Brain 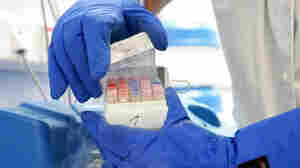 Eggs may be more vulnerable to freezing than embryos, but that's just one factor that affects the odds of having a baby with frozen eggs. Jean-Paul Chassenet/Science Source hide caption

Freezing Eggs May Reduce A Woman's Odds Of Success With IVF

August 28, 2015 • Women who used frozen donor eggs instead of fresh for IVF had lower odds of having a baby, a study finds. But doctors say frozen eggs remain a good option for many women. 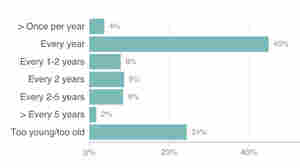 Poll Finds Most Women Believe Mammograms Should Be Done Annually

August 28, 2015 • While the U.S. Preventive Services Task Force says most women should get screening mammograms every two years, an NPR-Truven Health Analytics poll finds women think they should go every year. 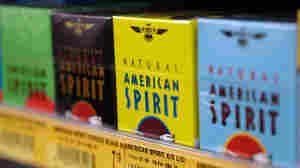 American Spirit is one of three brands that have gained unwanted attention from the FDA for marketing cigarettes as "natural" or "additive-free." Lynne Sladky/AP hide caption

August 27, 2015 • Unless a cigarette is safer than others, it can't be labeled "natural" or "additive-free," the Food and Drug Administration told three manufacturers. 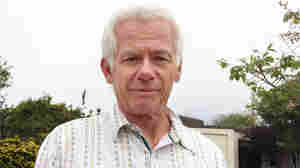 August 27, 2015 • For 35 years, Dr. Bill Mahon has tended newborns and broken bones, given kids checkups and spinal taps. But luring new doctors with big debt and urban dreams to the redwoods is harder than it sounds. 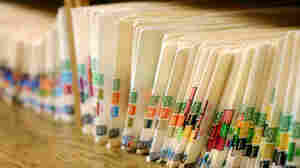 Medical records are supposed to be disposed of securely. Anti-abortion activists say some clinics fail to do that. iStockphoto hide caption

August 27, 2015 • Garbage has become an unlikely battleground in the abortion debate, as anti-abortion groups seek evidence of privacy violations in clinics' dumpsters. 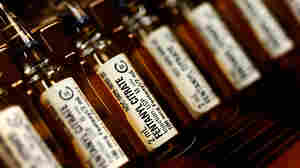 Fentanyl, a synthetic opioid, has been used for decades as a painkiller in the operating room. Joe Amon/The Denver Post/Getty Images hide caption

How The Prescription Painkiller Fentanyl Became A Street Drug

August 26, 2015 • The synthetic opioid fentanyl is used for surgery and to treat severe pain. Abuse has always been a problem. Now that it's being used to cut heroin, the risk of overdose or death has soared. 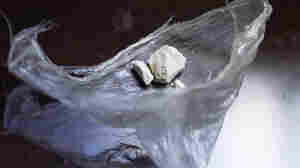 Heroin sold in the U.S., like this dose confiscated in Alabama last fall, is often cut with other drugs. Tamika Moore/AL.com/Landov hide caption

August 26, 2015 • U.S. drug officials have traced a sharp spike in the already climbing death toll from heroin overdoses to an additive — acetyl fentanyl. The fentanyl is being cooked up in clandestine labs in Mexico. 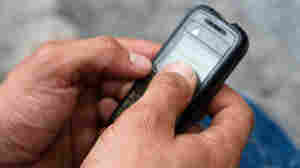 August 26, 2015 • Many low-income patients can't make multiple visits to the doctor, which is a problem if you're a diabetic trying to get insulin dosing just right. A text-based system made remote reports possible. 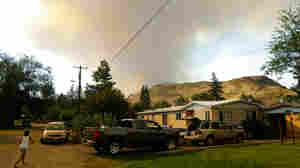 Wildfire Smoke Becomes The Health Threat That Won't Go Away

August 25, 2015 • Cities and towns across the West are warning residents that high levels of smoke from forest fires threaten their health, with no sign of abating. That means indoor recess and no vacuuming. 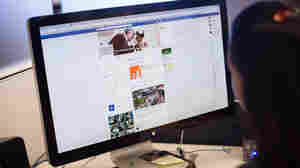 August 25, 2015 • Public professional Facebook pages focused on medicine are catching on. But doctors aren't ready to share vacation photos and other more intimate details with their patients. 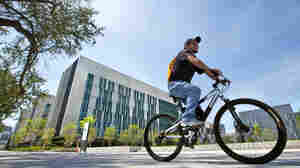 August 24, 2015 • More than 70 percent of New Orleans residents say some progress has been made in the availability of medical services since the storm. Still, most say care for the poor continues to lag.