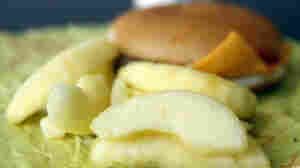 Your Health Podcast: From Peacock Finances To Relieved Livers

July 30, 2011 • This week's podcast features an interview with a scientist who can predict your credit card debt from your city's gender ratio. We hit deep brain stimulation for OCD and the science of how 3-D movies cause nausea. Also, both the Happy Meal and Tylenol are updated this week due to health concerns. 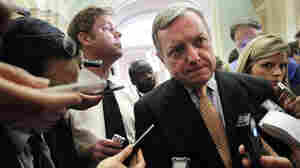 How A Debt Stalemate Could Squeeze Health System

July 29, 2011 • If an impasse were to drag on for more than a few weeks, health care providers could be unable to pay their staffs or even face insolvency, say health care experts and former government officials. 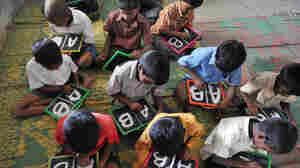 Indian schoolchildren write English alphabets on slates at a primary school outside Hyderabad in June. India is on track to overtake China as the most populous nation in just 16 years. Noah Seelam/AFP/Getty Images hide caption

Countdown To 7 Billion: A Tale Of Two Worlds

July 29, 2011 • The United Nations says that the seven-billionth person will soon be born into this world — most likely in India, which is on track to overtake China as the most populous nation in just 16 years. Less-developed regions of the world will be responsible for nearly all the global population growth for the next four decades, while the richer nations' population growth looks to be flat. 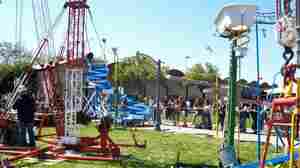 Panel: FDA Needs A Reboot On Regulation Of Medical Devices

July 29, 2011 • The way the Food and Drug Administration evaluates a big swath of medical devices before they are offered for sale is flawed according to a report just released by the independent Institute of Medicine. The expert panel recommends scrapping the current approach. 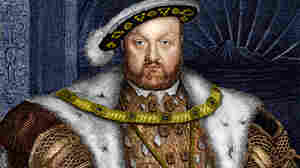 From Kings To The Average Joe: Gout Makes A Comeback

July 28, 2011 • Researchers have found that gout, a painful ailment of the joints, increased 44 percent between 1988 and 2008. They suspect it has a lot to do with the obesity epidemic and related health problems like diabetes, high blood pressure and high cholesterol.

From Kings To The Average Joe: Gout Makes A Comeback 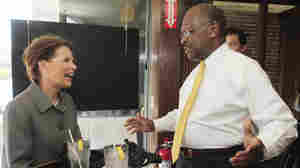 Presidential hopefuls Rep. Michele Bachmann (R-MN), who signed a pledge against abortion rights, and businessman Herman Cain, who has not, seen at the taping of a radio show in New Hampshire in May. Jim Cole/AP hide caption

July 28, 2011 • The abortion-rights group NARAL Pro-Choice America says that none of the declared Republican candidates for president — nor any of those thought to be waiting in the wings — would pass muster with voters who support a woman's right to choose. 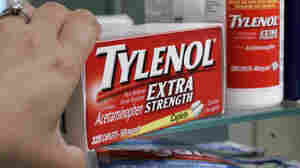 July 28, 2011 • Johnson & Johnson is lowering the maximum recommended dose for Extra Strenth Tylenol to six tablets a day from eight. Too much acetaminophen, the active ingredient in the painkiller, can cause liver damage. 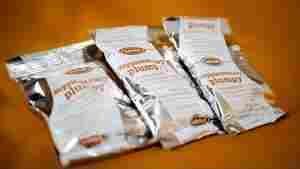 In Famine, Peanut Butter-Based Food Rides To The Rescue

July 28, 2011 • The United Nations is starting to airlift emergency food to Mogadishu, Somalia. The first round of relief supplies should be enough to feed 3,500 malnourished children for a month, one official said.

July 28, 2011 • The Affordable Care Act will boost the number of people with health insurance by about 30 million over the next decade, while health costs overall will rise by one-tenth of a percentage point more than they would have if the law hadn't passed. 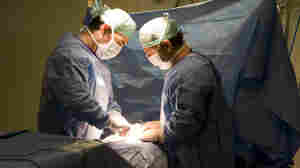 Doctors perform a kidney transplant operation in Spain in 2010. One in three people with kidney failure has antibodies that make it hard to receive a transplant, but a new treatment can get rid of them prior to transplant. Xurxo Lobato/Cover/Getty Images hide caption

July 28, 2011 • Approximately one in three kidney failure patients have antibodies that make it hard to receive a kidney transplant. But a new treatment can clean their blood of the antibodies prior to transplant. The patients who received it had a much higher survival rate than those who stayed on dialysis or took conventional anti-rejection drugs.

July 27, 2011 • A federal judge in Washington has officially dismissed a case that led to a temporary halt in stem-cell research funding a year ago. He was bound by a appeals court decision to do so. 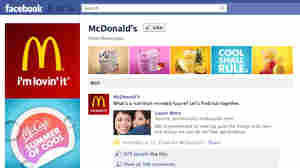 July 27, 2011 • McDonald's says it overhauled its Happy Meal after listening to customers. But which ones? Turns out the company is actively reaching out to mom bloggers, whom it calls "key influencers" in the conversation over healthy eating.

July 27, 2011 • A study finds the Medicare drug benefit is trimming around $12 billion in yearly spending on medical care. The savings are not enough to offset the total costs of the program. 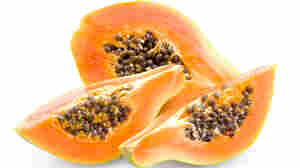 July 26, 2011 • There's a recall of papayas from Mexico after testing by the Food and Drug Administration found samples from Agromod Produce had the same strain of bacteria seen in outbreaks of salmonella affecting 97 people in 23 states. 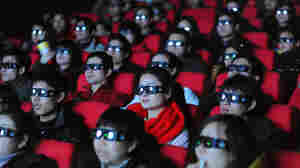 3-D And Headaches: Why 'Avatar' Made Me Sick

July 26, 2011 • Reports of people suffering nausea, dizziness, eye fatigue and other visual discomforts have grown alongside the use of 3-D technology. A new study exploring how viewing distance and screen size affect symptoms suggests that as mobile devices go 3-D, it could mean more headaches to come.