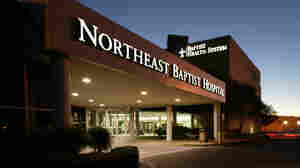 April 30, 2015 • Baptist Health System in San Antonio made money doing what used to be industry heresy: reducing patients' use of medical care. 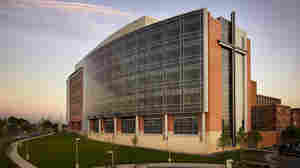 April 30, 2015 • One aim of Obamacare was to ease the financial strain on nonprofit hospitals that provide medical care to people who lack insurance and can't pay their bills. That plan is working, hospitals say. 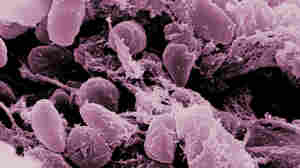 April 30, 2015 • A woman who caught pneumonic plague in Colorado last summer likely contracted it from her friend or his dog. Antibiotics limited the outbreak to four people and cured them. 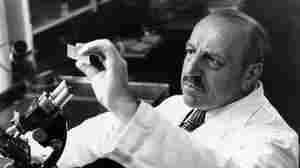 Dr. George Papanicolaou discovered that it was possible to detect cancer by inspecting cervical cells. The Pap smear, the cervical cancer screening test, is named after him. American Cancer Society/AP hide caption

The Great Success And Enduring Dilemma Of Cervical Cancer Screening

April 30, 2015 • The Pap smear has dramatically decreased rates of cervical cancer, but testing too often has a downside, too. Many women say they aren't yet ready to follow new guidelines and skip the annual tests. 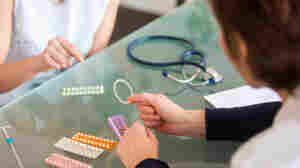 After the conversation about contraception, will there be a copay? Garo/Phanie/Science Source hide caption

April 30, 2015 • Insurers dispute that notion that the problems are widespread. Consumers and advocates have complained to insurers, and some policies have been changed. 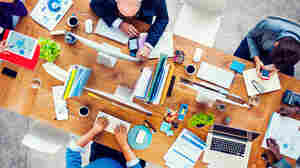 Engaging, mentally stimulating work is good for the brain, scientists say, whether you get paid to do it or not. Running a household can be as mentally demanding as running a company. iStockphoto hide caption

April 29, 2015 • In an eight-year study of older people, those who had held mentally demanding, stimulating jobs tended to retain their mental agility better than people whose work was less stimulating. 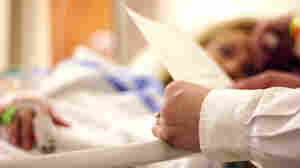 A drug to ease withdrawal given in the emergency room could improve the odds a patient will get started in addiction treatment. iStockphoto hide caption

Why Not Start Addiction Treatment Right In The ER?

April 29, 2015 • Like asthma or diabetes, opioid addiction is a chronic condition. Could treatment that begins when people show up in the ER get them on the right road faster? 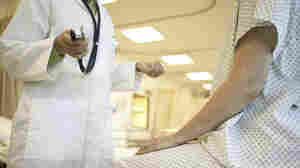 Why The Urologist Is Usually A Man, But Maybe Not For Long

April 29, 2015 • Just 8 percent of doctors practicing urology are female. But urologists treat kidneys and urinary tracts, not just prostates and penises. That male-focused image may be scaring patients away. 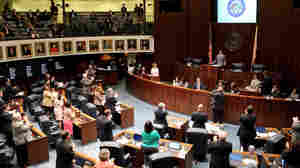 Florida state Senate president Andy Gardiner, R-Orlando, was applauded by his fellow senators Tuesday, after expressing his disappointment with the Florida House for ending its session three days early, instead of working through the budget clash. Steve Cannon/AP hide caption

April 29, 2015 • Meanwhile, Gov. Rick Scott sued the federal government Tuesday, accusing it of coercing Florida to accept the expansion, or lose funding for other health programs for the poor. 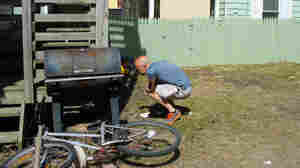 April 28, 2015 • The rise in heroin use in the town of Turners Falls, Mass., has led to another problem: a proliferation of discarded hypodermic needles. Police can't keep up, so they've asked residents to help. 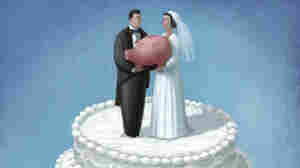 April 28, 2015 • If marriage is on the horizon, it might be wise to set aside some money for the taxman. An increase in family income after the vows can trigger repayment of a health insurance credit. 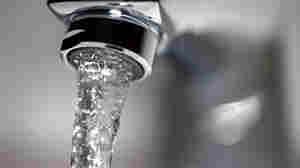 April 27, 2015 • Excess fluoride consumption is leading to tiny white marks on many people's teeth. It's mainly a cosmetic problem, but one that could be solved by lowering the fluoride in drinking water. 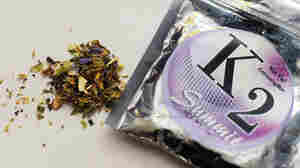 April 27, 2015 • The number of people seen in the ER with psychotic symptoms or seizures after using a type of synthetic marijuana called K2 has soared. Manufacturers often change its chemistry to evade detection. 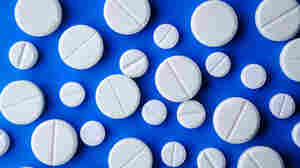 For all the good aspirin can do in preventing second heart attacks and strokes, taking it daily can boost some risks, too — of ulcers, for example, and of bleeding in the brain or gut. iStockphoto hide caption

Maybe You Should Rethink That Daily Aspirin

April 27, 2015 • A small dose of aspirin taken regularly can help prevent a second heart attack or stroke. But too many healthy people are taking the drug for prevention, and for them, the risks may outweigh benefits.

Maybe You Should Rethink That Daily Aspirin 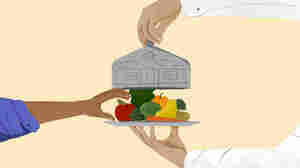 Drop-In Chefs Help Seniors Stay In Their Own Homes

April 27, 2015 • As people age, cooking can become difficult or even physically impossible. It's one reason people move to assisted living. One company offers a chef to cook healthy, affordable meals at home.

Drop-In Chefs Help Seniors Stay In Their Own Homes