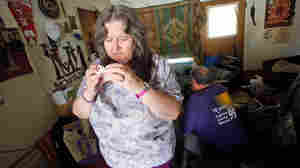 Celeste Thompson, 57, a home care worker in Missoula, Mont., examines a pill bottle in her home. Thompson cares for her husband, and worries that if she loses her Medicaid coverage she won't be able to afford to see a doctor. Mike Albans for Kaiser Health News hide caption

March 31, 2017 • Many health care aides were able to get insurance through the Affordable Care Act. But with the law's future uncertain, they don't know how their jobs or their doctor bills will be affected. 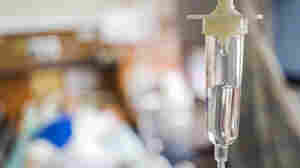 A well-regarded intensive care doctor in Virginia says he has had good success in treating 150 sepsis patients with a mix of IV corticosteroids, vitamin C and vitamin B, along with careful management of fluids. Other doctors want more proof — the sort that comes only via more rigorous tests. Sukiyashi/Getty Images/iStockphoto hide caption

March 30, 2017 • The bodywide inflammation known as sepsis kills about 300,000 people in U.S. hospitals each year. Promising treatments have come and gone, warn skeptical doctors, who call for rigorous research. 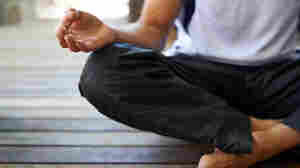 March 30, 2017 • A cluster of neurons connects breathing and emotion centers in mouse brains, researchers say. If this turns out to be true in humans, it could explain how controlled breathing calms the mind. 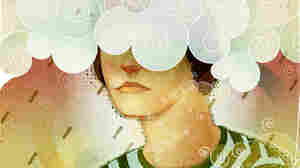 Feeling lonely? You may also experience more severe symptoms if you get a cold. Huan Tran/Ikon Images/Getty Images hide caption

March 30, 2017 • The study builds on previous evidence linking loneliness to more serious health problems, but the findings do not link the sheer size of a person's social network to cold symptom severity. 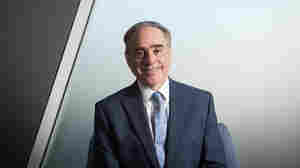 Secretary of Veterans Affairs David Shulkin is working with Congress to renew the Veterans Choice program, which allows some veterans to get medical care outside the VA system, and provides money for medical staff. Marian Carrasquero /NPR hide caption

'The VA Is On A Path Toward Recovery,' Secretary Of Veterans Affairs Says

March 30, 2017 • Secretary of Veterans Affairs David Shulkin says preventing suicide among military veterans is his "number one clinical priority," and that he is working to fill some 45,000 open jobs in the agency.

'The VA Is On A Path Toward Recovery,' Secretary Of Veterans Affairs Says 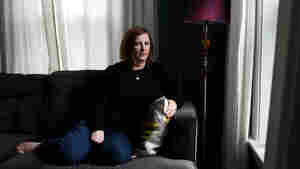 March 29, 2017 • Abortion is already heavily restricted in Missouri, but now the state is cutting more funding to organizations that provide abortions, even though it means rejecting millions of dollars from the feds. 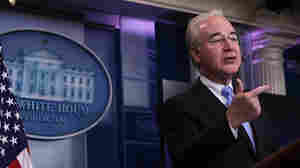 Even Without Congress, The Trump Administration Can Still Redo Obamacare

March 29, 2017 • Even though GOP efforts to repeal The Affordable Care Act have fizzled, the administration has lots of ways to change the law without needing congressional approval. 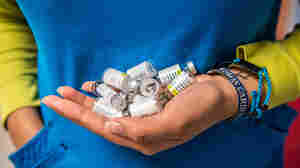 March 29, 2017 • In the U.S., there are about 39,000 cancers associated with the human papillomavirus each year. Doctors say the new HPV vaccine may help reduce the number of cases. 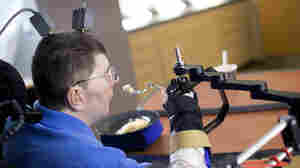 Bill Kochevar received an implanted brain-recording and muscle-stimulating system that allowed him to move limbs he hadn't been able to move in eight years. Cleveland FES Center hide caption

Paralyzed Man Uses Thoughts To Control His Own Arm And Hand

March 28, 2017 • A spinal injury severed the connection between Bill Kochevar's brain and everything below his shoulders. But technology has given him a new way to control one arm and hand.

Paralyzed Man Uses Thoughts To Control His Own Arm And Hand 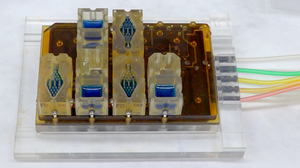 EVATAR is a book-size lab system that can replicate a woman's reproductive cycle. Each compartment contains living tissue from a different part of the reproductive tract. The blue fluid pumps through each compartment, chemically connecting the various tissues. Courtesy of Northwestern University hide caption

March 28, 2017 • Scientists have assembled a lab system from living tissue that can replicate a woman's 28-day hormonal cycle. The goal is to use the system to find new ways to treat a host of women's health problems. 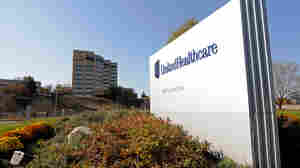 UnitedHealth Group is one insurer offering Medicare Advantage plans, which cover about one third of people on Medicare. Jim Mone/AP hide caption

March 28, 2017 • At issue are alleged overpayments from the government to the the insurer UnitedHealth Group, which runs popular Medicare Advantage plans. 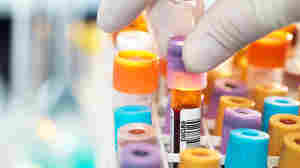 The U.S. Preventive Services Task Force says there is not enough evidence to determine whether testing people with no symptoms of celiac disease provides any benefit for those patients. Andrew Brookes/Cultura RF/Getty Images hide caption

No Need To Get Screened For Celiac Unless You Have Symptoms, Panel Says

March 28, 2017 • A task force says there is not enough evidence to recommend testing, or not testing, people with no symptoms for celiac disease, and that people who think they do have symptoms should see a doctor.

No Need To Get Screened For Celiac Unless You Have Symptoms, Panel Says 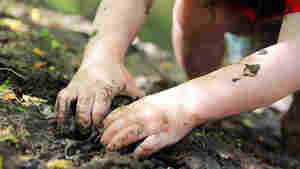 State and federal policies now limit the use of lead in gasoline, paint and plumbing, but children can still ingest the metal through contaminated soil. The effects of even fairly small amounts can be long-lasting, the evidence suggests. Christin Lola/Getty Images/iStockphoto hide caption

March 28, 2017 • Researchers following a group of New Zealanders over the course of 40 years found an association between childhood lead exposure and declines in intelligence and socioeconomic status later in life. 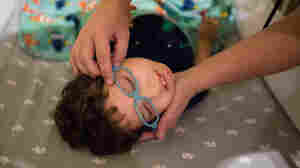 Kathleen helps her son Gideon get his glasses on. Part of Gideon's brain was damaged during development, which effects his vision. Caitlin O'Hara for NPR hide caption

March 27, 2017 • Cytomegalovirus is everywhere, and it usually doesn't make people sick. But if a woman gets infected while pregnant, in rare cases it can cause serious problems for the baby. 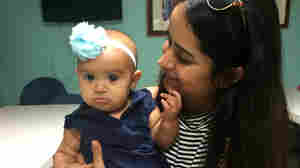 Yalieth Gonzalez and her baby Micaela Delgado at the Maternal Infant Studies Center at the University of Puerto Rico. Marisa Penaloza/NPR hide caption

March 27, 2017 • The Zika virus may have infected more than 1 million people in Puerto Rico, including thousands of pregnant women. Doctors are watching babies born to infected moms who don't show birth defects.