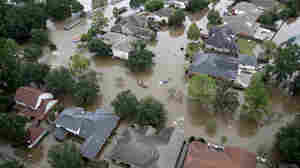 Flooded houses near Lake Houston on Aug. 30, after the storm called Harvey swept through. Sociologist Clare Cooper Marcus says our homes hold our emotional history — our memories, our hopes, our dreams and pain. In some ways our homes are who we are. Win McNamee/Getty Images hide caption

Flee A Cataclysm, Or Cling To A Doomed Home? Why People Stay May Surprise You

September 30, 2017 • "You must leave now," thousands of Americans from Puerto Rico to Oregon to Florida, Montana, Texas and beyond were told, as floods, fire and wind threatened their lives. Some said no. 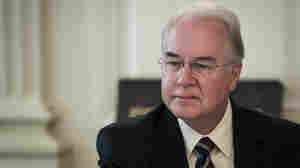 Secretary of Health and Human Services Tom Price, shown here at a discussion about opioids on Thursday, drew fire for his use of private jets. Drew Angerer/Getty Images hide caption

September 29, 2017 • HHS Secretary Tom Price, who earned a reputation in the House as a budget hawk critical of government waste, resigned Friday after President Trump criticized him for chartering private jet flights. 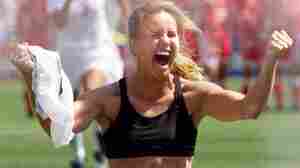 40 Years Of Athletic Support: Happy Anniversary To The Sports Bra

40 Years Of Athletic Support: Happy Anniversary To The Sports Bra 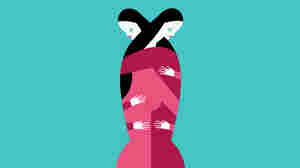 September 29, 2017 • Postpartum depression and anxiety are common among new mothers, but few talk about these feelings. A Florida nonprofit is hoping to break the cycle by pairing new moms with moms who've been there. 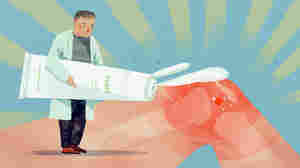 September 28, 2017 • A painkiller cream is based on sound scientific reasoning, but hasn't undergone tests to prove it works. You can buy it on the Internet, but should you? 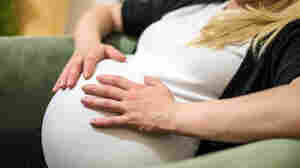 Throughout the U.S., minors are generally required to have permission from a parent or legal guardian before they can receive most medical treatment. However, each state has established a number of exceptions. PhotoAttractive/Getty Images hide caption

September 28, 2017 • Ohio is one of 13 states without a policy allowing a minor to consent, on her own, to pregnancy-linked health care. That means teens who go into labor are sometimes denied epidurals. 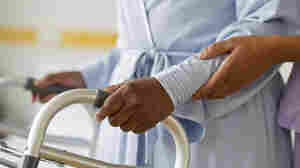 Roughly 1.4 million people in the U.S. live in nursing homes, and two-thirds are covered by Medicaid, the state-federal health care program for people with low incomes or disabilities. Blend Images/Getty Images hide caption

September 28, 2017 • Medicaid covers about two-thirds of nursing home residents across the U.S., and pays significantly less than other types of insurance, including Medicare. 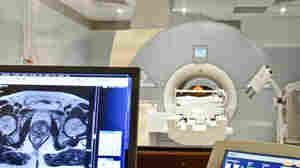 Critics of Anthem's policy say imposing a blanket rule that gives preference to freestanding imaging centers is at odds with promoting quality and will lead to fragmented care for patients. Media for Medical/UIG/Getty Images hide caption

Anthem Says No To Many Scans Done By Hospital-Owned Clinics

September 27, 2017 • MRI and CT scans done at hospitals for outpatients are often too expensive, says the firm, which insures patients in 14 states. The shift in policy won't apply to mammograms or X-rays, Anthem says. 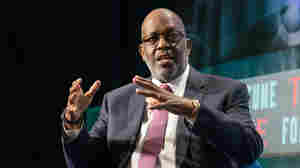 Bernard Tyson, CEO of Kaiser Permanente, is optimistic about a bipartisan health bill. He cautions that partisanship will only lead to more insurance instability. Misha Friedman/Bloomberg/Getty Images hide caption

September 27, 2017 • If Republicans and Democrats work together to solve a few critical challenges in the health insurance market, it will stabilize, says Kaiser Permanente Chairman and CEO Bernard Tyson. 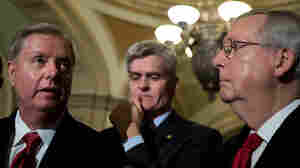 Sens. Lindsey Graham (from left), Bill Cassidy and Majority Leader Mitch McConnell take questions during a press conference Tuesday. Graham and Cassidy were among the co-sponsors of a proposal to overhaul the Affordable Care Act. Drew Angerer/Getty Images hide caption

Now What? 5 Looming Challenges For The Affordable Care Act

September 26, 2017 • Republicans in Congress have dropped their attempts to repeal the health law for now. But Obamacare supporters say the Trump administration is still undercutting the law in ways that could damage it. 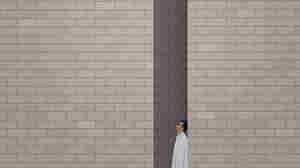 "I'd lost 60 pounds in the years since my passport picture had been taken and I hardly looked like myself," writes author Haroon Moghul. "Each time I approached a border, I feared I'd be denied a visa or, worse, deported." Mark Airs/Ikon Images/Getty Images hide caption

An Encounter At A Passport Checkpoint Offers Respite From Depression's Grip

September 26, 2017 • Newly divorced and suffering from depression, author Haroon Moghul moved to Dubai for a while, hoping to find a reason to live. Strangely enough, sharing a laugh over his "fat" passport photo helped.

An Encounter At A Passport Checkpoint Offers Respite From Depression's Grip 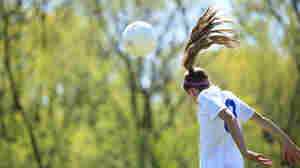 1 In 5 Teens Reports A Concussion Diagnosis

September 26, 2017 • Doctors know that concussions can cause serious health impacts. Research now shows that rates among adolescents, especially those involved in contact sports, may be pretty high. 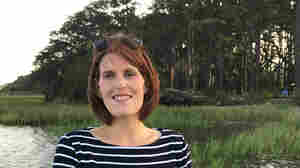 Piper Su, seen here with her son, Elliot, lives in Alexandria, Va. She has registered with several transplant centers in hopes of increasing the odds of getting an organ. Courtesy of Piper Su hide caption

Searching For A Fairer Way To Distribute Donor Livers

September 26, 2017 • The nation's organ transplant network is considering changing how livers are distributed. The goal is to make the system fairer, but critics worry patients in poorer rural areas could lose out.

Searching For A Fairer Way To Distribute Donor Livers 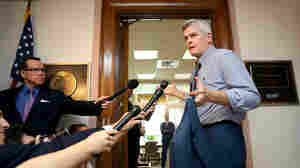 Sen. Bill Cassidy, R-La., continues to tweak the health care bill he cosponsors in an effort to persuade reluctant senators to back it. Joe Raedle/Getty Images hide caption

September 25, 2017 • The Congressional Budget Office says it won't have time to analyze all the impacts of the latest GOP effort to repeal the ACA, but it says millions more would be uninsured than under current law. 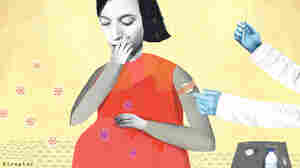 The American College of Obstetricians and Gynecologists calls the flu vaccine an "essential" part of prenatal care, for protection of the newborn as well as the woman. Infants typically don't get their own flu shot until age 6 months or later. Katherine Streeter for NPR hide caption

Pregnant Women Should Still Get The Flu Vaccine, Doctors Advise

September 25, 2017 • Researchers and physicians say a study suggesting a link between the flu vaccine and miscarriage in a limited population is cause for more research, not a reason to change vaccination recommendations.

Pregnant Women Should Still Get The Flu Vaccine, Doctors Advise