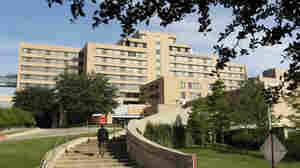 A patient at the Texas Health Presbyterian Hospital in Dallas has a confirmed case of Ebola, the Centers for Disease Control and Prevention says. He is being treated and kept in strict isolation. LM Otero/AP hide caption

September 30, 2014 • A man who flew to the U.S. from Liberia has tested positive for Ebola. He was not sick on the plane, but developed symptoms later. He is currently in isolation at a hospital in Dallas. 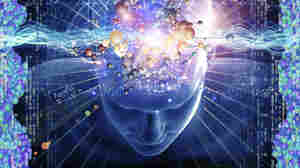 September 30, 2014 • A wearable PET scanner and lasers that could control individual brain circuits are among the projects funded by a $46 million federal effort to accelerate research on the human brain. 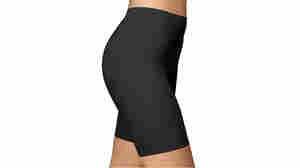 Putting Caffeine In Your Underwear Won't Make You Slimmer, Alas 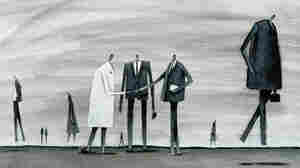 A federal database, though imperfect, will make it easier for patients to find out about the ties between doctors and industry. John Bolesky/Corbis hide caption

September 30, 2014 • A federal website set to go live Tuesday will disclose drug and device companies' ties to doctors. The release marks a milestone, but could be misleading for patients checking up on their doctors. 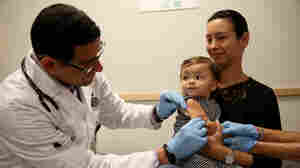 Vaccine Controversies Are As Social As They Are Medical

September 30, 2014 • In writing her new book On Immunity, Eula Biss found that questions about vaccination touch on attitudes about environmentalism, citizenship and trust in the government.

Vaccine Controversies Are As Social As They Are Medical

4 Years Of Lessons Learned About Drugmakers' Payments To Doctors

September 29, 2014 • American doctors received at least $1.4 billion in payments from drug companies last year. What did the companies get for their money?

4 Years Of Lessons Learned About Drugmakers' Payments To Doctors 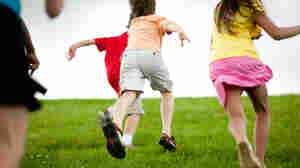 Good for bodies and good for brains, the scientists say. iStockphoto hide caption

September 29, 2014 • How long can you sit still in a desk? How about your 7-year-old? Maybe you could both use a break. A study shows that kids who get to run around and play after school are better at paying attention. 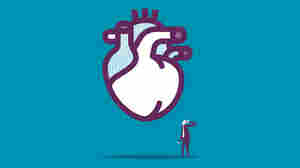 What We Don't Know About Heart Disease Can Kill Us

September 29, 2014 • People in the United Kingdom failed big time when they took a poll on risk factors for heart disease. Think you're more up to speed? Try our quickie quiz and find out. 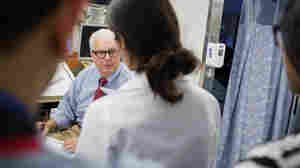 Dr. Allan Ropper speaks with residents and fellows as they do rounds at the neuroscience intensive care unit at Brigham and Women's Hospital in Boston. M. Scott Brauer for NPR hide caption

A Doctor Unlocks Mysteries Of The Brain By Talking And Watching

September 29, 2014 • If you have a problem with your heart or liver, the diagnosis is likely to be made by a lab test or medical image. But neurologist Allan Ropper says those tests often fail when it comes to the brain.

A Doctor Unlocks Mysteries Of The Brain By Talking And Watching

Unmasked, Cancer Survivors Face The Symbol Of Their Torture

September 28, 2014 • For some survivors of head and neck cancer, the mask each had to wear to guide beams of radiation therapy remains a potent symbol. Some destroy the mask afterward. Others see a new beginning.

Unmasked, Cancer Survivors Face The Symbol Of Their Torture 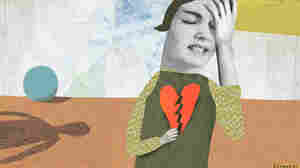 I Thought It Was Just Stress, Until It Broke My Heart

September 27, 2014 • Sure, she felt sick, but it was probably just stress. She had to make it to the crucial meeting at her son's school and solve the day care problem. But all along her heart was whispering, "enough." 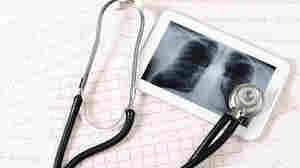 Double-check that URL before you diagnose yourself. iStockphoto hide caption

Will .Health Make It More Likely That You'll Get Scammed? 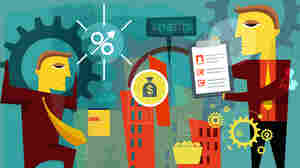 September 26, 2014 • A federal calculator that companies use to certify whether their health insurance complies with the Affordable Care Act appears to bless plans without hospital coverage. 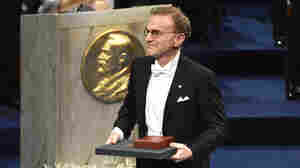 September 25, 2014 • A careful analysis of the number of times research is cited in subsequent scientific papers can shed light on who is most likely to pick up a Nobel Prize. 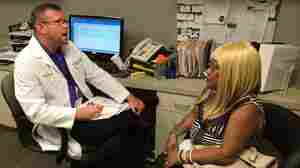 September 25, 2014 • Part of each hospital's income now hinges on keeping patients with chronic conditions healthier outside the hospital. One medical center has hired nurses and social workers to act as health coaches.