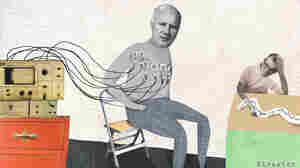 Results From Screening Tests Can Be High In Anxiety

August 30, 2014 • A healthy man paid $150 for a battery of tests at his church. The findings frightened him and didn't give his doctor any information that changed the man's care. 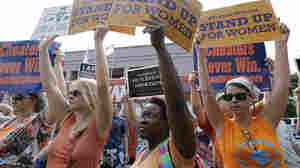 Opponents and supporters of a law that restricts abortion in Texas rallied outside the Texas Capitol in Austin as the bill was debated in July 2013. Eric Gay/AP hide caption

August 29, 2014 • Requiring every center that performs abortions to meet all the standards of a surgical center is excessively restrictive, says the federal district court judge who blocked the state rule Friday. 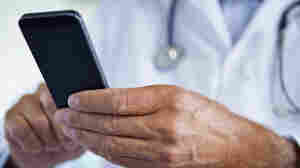 An App Can Reveal When Withdrawal Tremors Are Real

August 29, 2014 • You probably haven't thought about whether your phone could help diagnose alcohol withdrawal. Well, it can. An app for doctors measures tremors and may help tell if someone's faking it to get drugs. 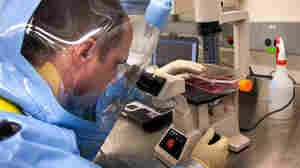 August 29, 2014 • Even when monkeys were near death, an Ebola treatment called ZMapp was able to save them. The drug has been used in a few people, but the limited supply has been exhausted. 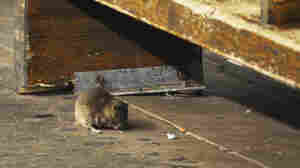 New Yorkers can take city-run classes to learn how to make their homes and businesses less attractive to these guys. Ludovic Bertron/Flickr hide caption

August 29, 2014 • Health officials want to reduce the rat population, so they're hiring extra exterminators, sealing up holes and teaching regular New Yorkers how to make homes and gardens less rat-friendly. 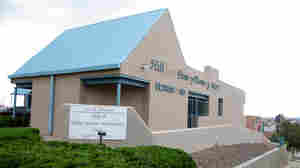 The Hilltop Women's Reproductive Clinic in El Paso, Texas, is expected to close if a state law is upheld by a federal judge. Juan Carlos Llorca/AP hide caption

Texas Law Could Lead To Closure Of Clinics That Offer Abortions

August 28, 2014 • A Texas law would require doctors' offices and clinics that perform abortions to comply with regulations that apply to ambulatory surgical centers. The change could lead to a loss of services. 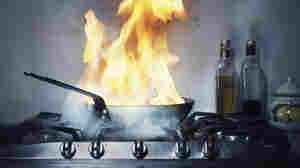 If you can't smell this, you could be in big trouble. Henrik Sorensen/Getty Images hide caption

Scentless: Losing Your Sense Of Smell May Make Life Riskier

August 28, 2014 • Everybody worries about losing eyesight or hearing, but the sense of smell may help people stay safe. People with impaired odor detection are more likely to eat spoiled food or let pans catch on fire. 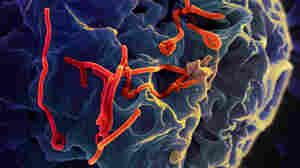 Experimental Ebola Vaccine Will Be Put To Human Test

August 28, 2014 • Animal tests have been encouraging, but there's no guarantee the new vaccine will work in people. Several vaccines against Ebola have been tested before, but none has made it to the finish line. 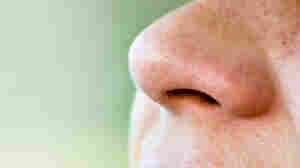 Want to find your personal posse of Demodex mites? Gently scrape the pores on the sides of your nose. Juergen Peter Bosse/iStockphoto hide caption

Hey, You've Got Mites Living On Your Face. And I Do, Too

August 28, 2014 • If you're grossed out by the idea that tiny relatives of scorpions are living in the pores of your nose, you're not alone. But everybody's got Demodex mites, a study finds. And they're kind of cute. 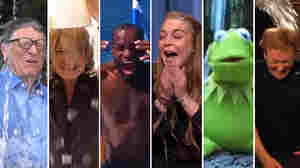 August 27, 2014 • The ALS Association has raised more than $94 million in recent weeks via its online ice bucket challenge — compared with $2.7 million this time last year. Now what? 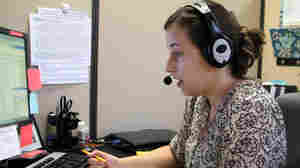 Hello, May I Help You Plan Your Final Months?

August 27, 2014 • The company Vital Decisions hires social workers to help people make end-of-life plans in advance, over the phone. But the counselors are paid by insurers. Critics see a conflict of interest.

Hello, May I Help You Plan Your Final Months? 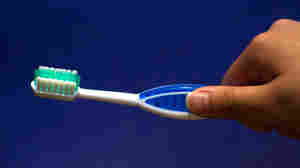 The MD Brush has an unusual grip that automatically angles the brush head at 45 degrees. Meredith Rizzo/NPR hide caption

Build A Toothbrush, Change The World. Or Not

August 27, 2014 • You think bringing a new toothbrush to market is easy? The seven-year saga of two dental entrepreneurs struggling to bring their patented brush to consumers suggests otherwise.

Build A Toothbrush, Change The World. Or Not 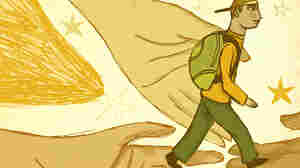 Depressed teens paired with a "depression care manager" were twice as likely to get treatment. Corbis hide caption

Depressed Teens May Need Extra Support To Stick With Treatment

August 26, 2014 • Enlisting parents to make sure teens get counseling is a start, but a lot of families need more support, research suggests. Even finding the right therapist can be daunting. 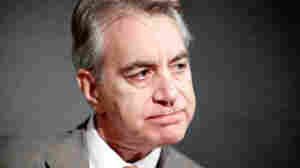 August 26, 2014 • The question will be if Kevin Counihan can replicate his success in Connecticut with the federal health exchange, which was plagued with problems. The goal: A smoother Year Two for Obamacare. 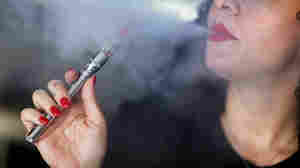 A woman smokes an electronic cigarette at a store in Miami. Joe Raedle/Getty Images hide caption

Health Organizations Call For A Ban On E-Cigarettes Indoors

August 26, 2014 • Both the World Health Organization and the American Heart Association say vapors from electronic cigarettes pose a health threat to bystanders, and that the devices should be regulated like tobacco.