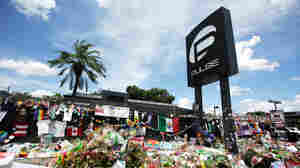 A makeshift memorial continues to grow outside the Pulse nightclub in Orlando, Fla., on July 11, one month after the mass shooting at the club. John Raoux/AP hide caption

The Costs Of The Pulse Nightclub Shooting

July 30, 2016 • Researchers are taking a look at the economic costs of the mass shooting at the Orlando nightclub. Meanwhile, those affected personally are fretting about their bills.

The Costs Of The Pulse Nightclub Shooting 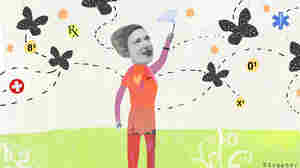 How Your Health Data Lead A Not-So-Secret Life Online

July 30, 2016 • Apps can make managing health care a lot easier, but most don't have the privacy protections required of doctors and hospitals. And a simple Web search can clue in advertisers to health concerns. 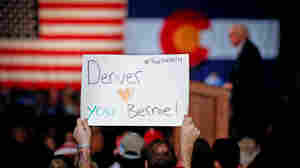 "I believe that health care is a right, not a privilege," Sen. Bernie Sanders told Denver supporters in February. ColoradoCare supporters hope to leverage his charisma for a win on their state amendment. Marc Piscotty/Getty Images hide caption

July 29, 2016 • An initiative on the state's November ballot would establish a single-payer health plan. Supporters hope to lure Sanders to help get out the vote. 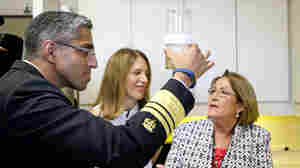 July 29, 2016 • Officials say they've found the first indication that mosquitoes are transmitting Zika virus in the U.S. Four people in South Florida are infected; travel or sexual transmission has been ruled out.

Invisibilia: He Mocked Celebrity, Then Came To Crave It Himself

July 29, 2016 • This week the NPR program Invisibilia talks with a guy who despised our mindless worship of celebrities. So he devised an elaborate prank. It succeeded in ways he never would have anticipated.

Invisibilia: He Mocked Celebrity, Then Came To Crave It Himself 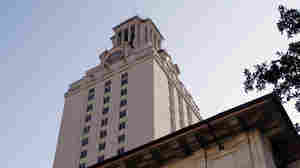 The 307-foot tower at the University of Texas at Austin was the site of mass murder 50 years ago Sunday. Harry Cabluck/AP hide caption

July 29, 2016 • Trying to prevent gun violence by tying it to mental health legislation began in 1966 when a young gunman killed 16 people in Austin, Texas. But some believe the approach is misguided. 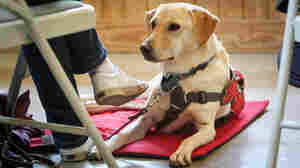 Diabetes alert dogs are trained to detect low blood glucose in a person. The dogs can cost $20,000, but little research has been done on their effectiveness. Frank Wisneski/Flickr hide caption

July 29, 2016 • Trained dogs are increasingly being used to help people with diabetes detect hypoglycemia. One study finds the dogs can indeed do that, but aren't as reliable as a continuous glucose monitor. 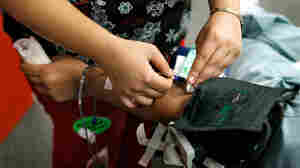 July 28, 2016 • Health officials put blood donations in South Florida on pause until it's known whether four cases of Zika virus were caused by mosquitoes in the U.S., or until blood donations can be screened. 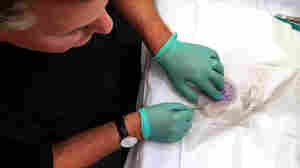 July 28, 2016 • Practicing surgery on a piece of pork — that's how some doctors are learning to implant a new drug that curbs opioid cravings. It's not a skill set typically used in addiction medicine. 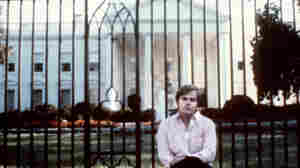 This undated photo was taken of John Hinckley Jr. in front of the White House. He attempted to assassinate President Ronald Reagan in D.C. on March 30, 1981. AFP/AFP/Getty Images hide caption

After Hinckley, States Tightened Use Of The Insanity Plea 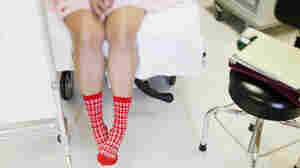 Women often save up questions for an annual office visit that they think don't warrant a sick visit to the doctor during the year, research finds. Tim Pannell/Fuse/Getty Images hide caption

What Women Need In A Checkup: Test Less, Talk More

July 28, 2016 • Some tests that used to be part of an annual physical are no longer recommended. Others can be done less often. Still, seeing your doctor regularly for a face-to-face chat may help your health. 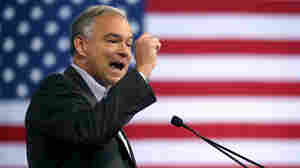 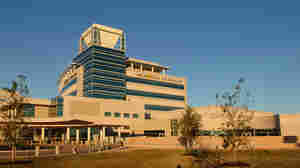 Memorial Hermann Hospital System in Houston was one of very few nationally renowned hospitals to get a five-star ranking from Medicare. Ed Uthman/Flickr hide caption

Many Well-Known Hospitals Fail To Score High In Medicare Rankings

July 27, 2016 • Hospitals have been fighting to block the rankings, but Medicare released them Wednesday. Of the 102 hospitals that got a five-star rating, few are among those generally praised for great care. 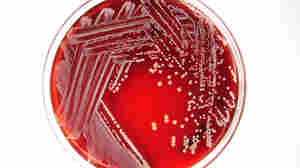 Once scientists grew these Staphylococcus lugdunensis bacteria in a lab dish, they were able to isolate a compound that's lethal to another strain commonly found in the nose that can make us sick — Staphylococcus aureus. Mostly Harmless/Flickr hide caption

'Nose-y' Bacteria Could Yield A New Way To Fight Infection

July 27, 2016 • The search for lifesaving antibiotics is on. Scientists have turned up one promising candidate in an unlikely place — the human nose.

'Nose-y' Bacteria Could Yield A New Way To Fight Infection 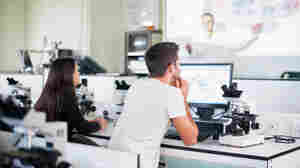 Between 1999 and 2014, the number of deaths in the U.S. from prescribed opioids quadrupled. Meanwhile medical students were getting very little training on how to spot patients who are at risk for addiction, or how to treat it. Matt Lincol/Getty Images/Cultura Exclusive hide caption

July 27, 2016 • Most medical schools offer little teaching about opioid addiction, even though there is unmet demand for treatment in many areas. Stanford University's medical school is trying to change that.