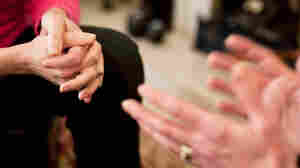 How Therapy Became A Hobby Of The Wealthy, Out Of Reach For Those In Need

June 30, 2016 • Therapists are in such demand they can bypass insurance companies, so the wealthy are more likely to get treated. A historian explains how this came to be the norm in the U.S. health care system.

How Therapy Became A Hobby Of The Wealthy, Out Of Reach For Those In Need 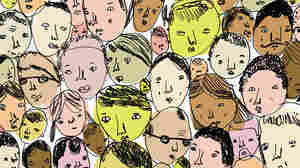 Personality Can Change Over A Lifetime, And Usually For The Better

June 30, 2016 • Psychologists have been arguing for decades over whether personality traits are real or a myth. More recent research shows that traits are real, a scientist says, and have a big effect on behavior. 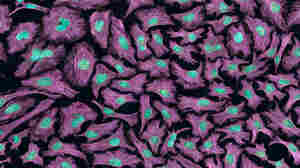 June 29, 2016 • The Obama administration's controversial proposal to revise human research rules is flawed and should be scrapped, says a report from the National Academies of Sciences, Engineering, and Medicine. 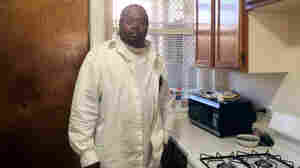 Glenn Baker, 44, stands in his South Side apartment that is paid for by a program of the University of Illinois Hospital in Chicago. Miles Bryan/WBEZ hide caption

A Hospital Offers Frequent ER Patients An Out — Free Housing

June 29, 2016 • Glenn Baker is what hospitals call a superutilizer, coming into the ER again and again with multiple health issues made worse by homelessness. So a Chicago hospital decided to offer him a home.

A Hospital Offers Frequent ER Patients An Out — Free Housing 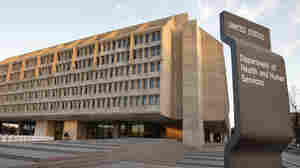 The backlog of appeals of denied Medicare claims will take years to clear up even after changes proposed by the Department of Health and Human Services. Alex Brandon/AP hide caption

Feds Want To Speed Up Medicare Appeals, But Backlog Will Still Last Years

June 29, 2016 • A Department of Health and Human Services proposal and an increase in funding could reduce the backlog in appeals of denied Medicare claims by 2021, six years sooner than without the changes. 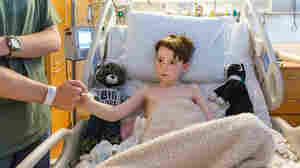 Doctors Get Creative To Soothe Tech-Savvy Kids Before Surgery

June 29, 2016 • Surgery can be emotionally and physically stressful for children. A California anesthesiologist has come up with a way to reduce anxiety that's safer, cheaper and much more entertaining.

Doctors Get Creative To Soothe Tech-Savvy Kids Before Surgery 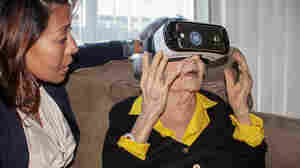 June 29, 2016 • Some doctors are finding that virtual travel — to Venice, a Hawaiian beach or Africa — can open new worlds to people confined by low mobility, dementia or depression. 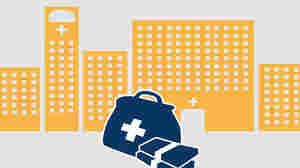 Doctors At Southern Hospitals Take The Most Payments From Drug, Device Companies

June 29, 2016 • A hospital's location and whether it is for-profit make a big difference in the share of its doctors taking industry payments like meals, travel and speaking fees. Check out the ProPublica analysis.

Doctors At Southern Hospitals Take The Most Payments From Drug, Device Companies 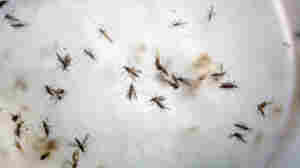 Aedes aegypti mosquitoes, which have been known to carry the Zika virus, buzz in a laboratory in Cucuta, Colombia. Ricardo Mazalan/AP hide caption

'Nobody Is Immune': Bracing For Zika's First Summer In The U.S.

'Nobody Is Immune': Bracing For Zika's First Summer In The U.S. 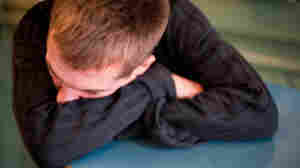 Suicidal thoughts are common in teenagers, and suicide is the second highest cause of death, after car crashes and other unintentional injuries. Diverse Images/UIG/Getty Images hide caption

June 28, 2016 • For the first time the nation's pediatricians point to bullying, both online and in real life, as increasing the risk of suicide for teenagers. 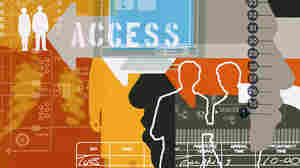 How do you stay on the family health plan without your parents finding out about your health issues? Alex Williamson/Ikon Images/Getty Images hide caption

June 28, 2016 • When children up to the age of 26 can stay on the family health insurance plan, it can be difficult for them to keep their medical information private from Mom and Dad. 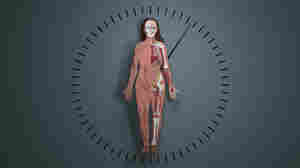 Does Your Body Really Refresh Itself Every 7 Years?

June 28, 2016 • Almost all of the cells in a human body get replaced over the course of a life. NPR's Skunk Bear Team sets off on an imagined video tour inside the body to find out which body parts never change. 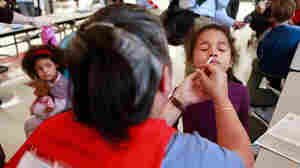 How FluMist Slipped From Preferred To Passe

June 27, 2016 • A CDC advisory panel concluded the nasal spray vaccine is so ineffective that it shouldn't be used by anyone during the 2016-2017 flu season. Until 2015, the spray was the top choice for kids. 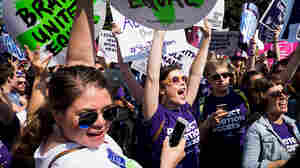 Abortion rights activists celebrate outside the U.S. Supreme Court Monday for a ruling in a case over a Texas law that places restrictions on abortion clinics. Pete Marovich/Getty Images hide caption

June 27, 2016 • While Texas' law governing clinics that perform abortions was among the most restrictive, many other states have laws with some of the same provisions. 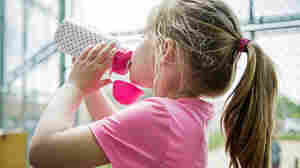 Water Break: Is Your Child Drinking Enough Fluids This Summer?

June 27, 2016 • From sports camps to running around on the playground, kids can log long hours in the summer heat. Many don't stop to drink water. A few simple moves by camps, coaches and parents can help.