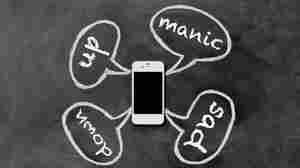 Manic, sad, up, down. Your voice may reveal mood shifts. iStockphoto hide caption

May 31, 2014 • Speech patterns change when people enter the manic phase of bipolar disorder, doctors say. A smartphone app might be able to detect those shifts and improve treatment. 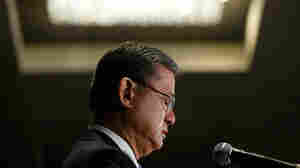 VA And Military Health Care Are Separate, Yet Often Confused

May 30, 2014 • The health systems serving veterans and military members are different. But both are being scrutinized closely amid allegations of access and quality problems. 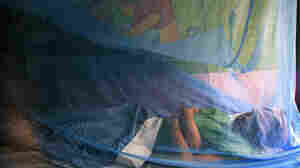 Dengue Fever 101: How Serious Is This Disease?

May 30, 2014 • The odds are that a victim will recover. But the mosquito-borne virus can be incredibly painful. It's also a growing health concern around the globe and has even been spotted in the United States. 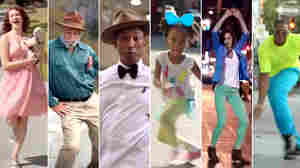 Anatomy Of A Dance Hit: Why We Love To Boogie With Pharrell

May 30, 2014 • There are songs that just make people want to get up and shake their booty. Why? Scientists say the most enticing rhythms have something missing — beats that your body can't help but fill in.

Anatomy Of A Dance Hit: Why We Love To Boogie With Pharrell 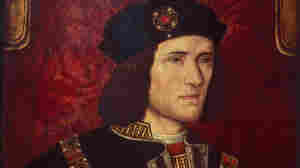 No Hunch Here: Richard III Suffered From Scoliosis Instead

May 29, 2014 • Shakespeare described the 15th century British king as "deformed, unfinish'd," and a hunchback. A 3-D model of his spine reveals that Richard had developed severe curvature of the spine as a teen. 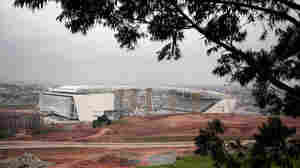 The World Cup will come to the Arena de Sao Paola, shown here when it was under construction last fall. Brazil is also making a big push to control the local mosquitoes that can spread dengue fever. Friedemann Vogel/Getty Images hide caption

May 29, 2014 • With more than a million visitors expected for the games, Brazilian authorities are trying to control the mosquitoes that carry the disease and stop a sudden spike of cases in Sao Paulo. 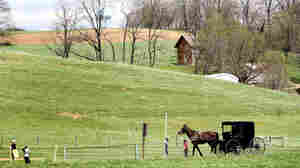 May 29, 2014 • Because more people are refusing vaccines, measles can spread when people bring it to the U.S. from abroad. That's what's behind the high number of cases this year, with 288 so far. 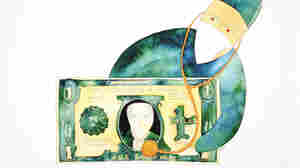 May 29, 2014 • The agency that runs Medicare said it doesn't plan to review the billings of doctors who almost always charge for the most expensive visits because it isn't cost-effective to do so. 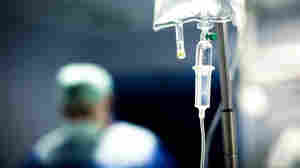 The vast majority of young physicians surveyed by Stanford researchers wouldn't want to receive CPR or cardiac life support if they were terminally ill and their heart or breathing stopped. UygarGeographic/iStockphoto hide caption

Doctors Say They Would Shun Aggressive Treatment When Near Death

May 29, 2014 • There's a big difference between the kind of death doctors say they want and the care the average person receives at the end of life. Doctors want less rather than more. 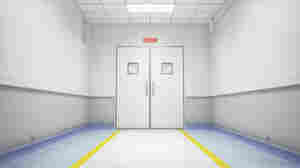 Involuntary commitment to a hospital for mental illness can be a lengthy and complex process. A California law makes mandatory outpatient treatment an option. iStockphoto hide caption

May 29, 2014 • Mental health programs are getting extra attention after the killing spree in California. A law in the state lets authorities require people to get treatment. But it's not clear whether it will help. 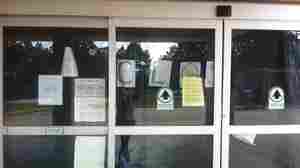 Charlton Memorial Hospital closed in 2013, but it may now be able to offer some ER services thanks to a limited license Georgia is now offering to struggling rural hospitals. Susanna Capelouto hide caption

Georgia Looks To Reopen Some Closed Hospitals As ERs

May 28, 2014 • Financial problems have led many hospitals to shut down completely. Georgia is issuing licenses to rural hospitals that would allow them to become nothing more than free-standing emergency rooms.

Georgia Looks To Reopen Some Closed Hospitals As ERs 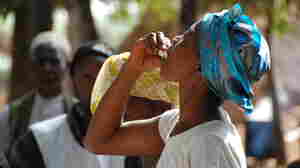 A woman in Guinea takes her first dose of the two-stage vaccine Shanchol during the country's 2012 epidemic. David Di Lorenzo/Courtesy of MSF hide caption

A Cholera Vaccine Halts New Cases In A Guinea Epidemic

May 28, 2014 • The study is the first to test an oral vaccine in the middle of an outbreak — in Guinea in 2012. And it offered a remarkable degree of protection against this deadly disease. 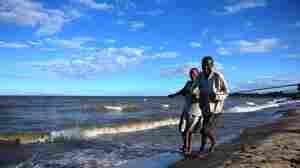 Fishermen drag a net in Lake Malawi in 2012. About the size of New Jersey, the lake is home to hundreds of fish species and is considered one of the most biologically diverse lakes in the world. Ding Haitao/Xinhua/Landov hide caption

May 28, 2014 • The worm causes a debilitating intestinal disease called schistosomiasis. And the parasite is spreading rapidly because of an economic boom along the shores of East Africa's Lake Malawi. 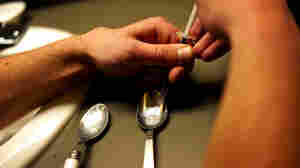 May 28, 2014 • Heroin became notorious in the 1960s as an urban drug of abuse, but its resurgence is fueled by young people in rural and suburban areas, a study finds. Most first used prescription opioids. 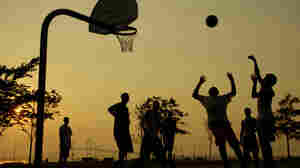 Pickup basketball may be losing out to computer games. johnrf2/iStockphoto hide caption

American Teens Are Becoming Even Wimpier Than Before

May 28, 2014 • Children tend to become less physically active as they move into their teenage years. But less than half of those ages 12 to 15 are meeting even minimal standards for aerobic fitness, the CDC reports.