U.S. Marines fire the Carl Gustav rocket system during live-fire training last October. With each firing, the shooter's brain is exposed to pulses of high pressure air emanating from the explosion that travel faster than the speed of sound. Sgt. Aaron Patterson/3rd Marine Division/DVIDS hide caption

April 30, 2018 • Service members who fire certain weapons can get concussion-like symptoms from the blasts, an Army-commissioned report finds. It urges taking measures to cut the risk of lasting brain damage. 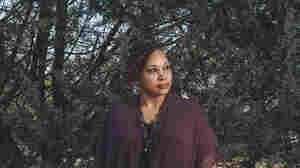 Cheryl Chandler says she happened to click on a viral video showing a woman wearing a hospital gown, not knowing it showed her 22-year-old daughter, Rebecca. She has mental health issues and was left outside a Baltimore hospital on a cold January night. The video recorded by a passer-by went viral. Jared Soares for NPR hide caption

April 29, 2018 • A viral video is drawing attention to a problem in hospital emergency rooms across the country. More and more patients with urgent psychiatric conditions aren't receiving the care they need. 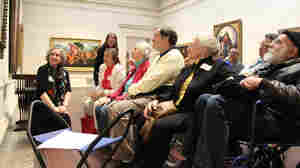 Lorena Bradford (left), head of accessible programs at the National Gallery of Art in Washington, D.C., leads a session of the museum's Just Us program. The program gives adults with memory loss and their caregivers a chance to explore and discuss works of art in a small-group setting. Lynne Shallcross/KHN hide caption

Family Caregivers Finally Get A Break — And Some Coaching

April 27, 2018 • Across the U.S., community groups, hospitals and government agencies are stepping up to support the estimated 42 million stressed and strained family caregivers, who are often untrained and unpaid. 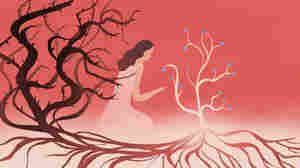 April 26, 2018 • Drugs like Valium, Xanax and Ativan are more popular than ever. Frequently used to treat anxiety, the medicines can be risky, especially when mixed with alcohol or opioids. 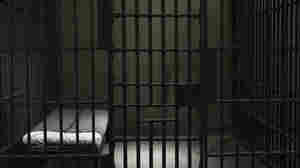 By some estimates, nearly half of the people confined in U.S. jails and prisons have a mental illness, notes Alisa Roth, author of Insane: America's Criminal Treatment of Mental Illness. Darrin Klimek/Getty Images hide caption

April 25, 2018 • Alisa Roth's new book suggests U.S. jails and prisons have become warehouses for the mentally ill. They often get sicker in these facilities, Roth says, because they don't get appropriate treatment. 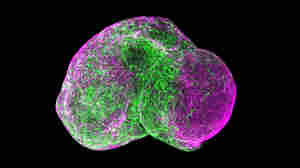 Scientists placed two clusters of cultured forebrain cells side by side (each cluster the size of a head of a pin) in the lab. Within days, the minibrains had fused and particular neurons (in green) migrated from the left side to the right side, as groups of cells do in a real brain. Courtesy of Pasca lab/Stanford University hide caption

April 25, 2018 • Scientists are growing increasingly large and sophisticated clusters of human brain cells. Ethicists are now wondering what to do if these minibrains start thinking. 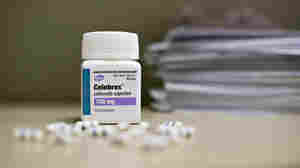 Pfizer's Celebrex painkiller posed no more risk of heart or stroke than ibuprofen or naproxen in a large study. Daniel Acker/Bloomberg via Getty Images hide caption

April 25, 2018 • Food and Drug Administration advisers found that celecoxib poses no greater risk for heart attacks and strokes than prescription doses of popular pain relievers ibuprofen and naproxen do. 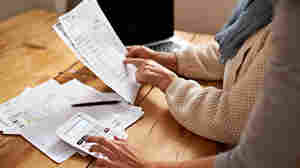 The new exemptions will mostly apply to penalty payments tied to 2018 taxes and to the previous two years. PeopleImages/Getty Images hide caption

4 New Exemptions To The Tax Penalty For Lacking Health Insurance

April 24, 2018 • Rule changes from the Trump administration offer exemptions for people in areas with only one marketplace plan, as well as for some who oppose abortion and can't find a health plan that excludes it. 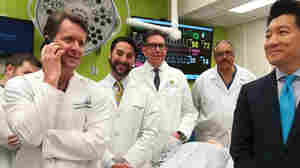 April 23, 2018 • Doctors at Johns Hopkins Hospital say 11 surgeons were involved in the 14-hour surgery in March. The patient, who requested anonymity, is expected to be released from the hospital this week 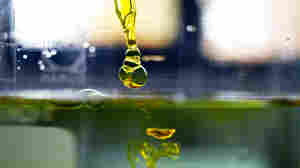 A sample of cannabidiol (CBD) oil is dropped into water. Supplements containing the marijuana extract are popular and widely sold as remedies for a variety of ailments and aches. But scientific evidence that they work hasn't yet caught up for most applications, researchers say. Stefan Wermuth/Bloomberg Creative Photos/Getty Images hide caption

Anxiety Relief Without The High? New Studies On CBD, A Cannabis Extract

April 23, 2018 • An FDA advisory committee last week urged approval of a drug containing cannabidiol to treat a form of epilepsy. Other scientists wonder if CBD might ease anxiety or other disorders, too.

Anxiety Relief Without The High? New Studies On CBD, A Cannabis Extract 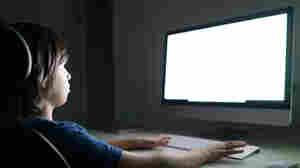 In a study of nearly 5,600 U.S. youths ages 12 to 17, about 6 percent say they've engaged in some sort of digital self-harm. More than half in that subgroup say they've bullied themselves this way more than once. Jasmin Merdan/Getty Images hide caption

When Teens Cyberbully Themselves

April 21, 2018 • In this latest form of self-harming behavior, adolescents anonymously post mean or derogatory comments about themselves on social media as a way of managing feelings of sadness or self-loathing. 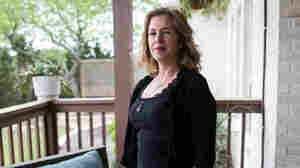 Susan Nelson, author and public speaker on brain injury awareness and gun safety, at her home in Austin, Texas. Nelson survived a point-blank gunshot to the head in 1993. Gabriel C. Perez/KUT hide caption

April 20, 2018 • Advocates in Texas wants to help people who've been disabled by gun violence talk to lawmakers. Victims say they have a big stake in how guns are regulated. 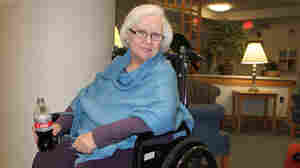 Catherine Fitzgerald, the author's mother, spent four nights in a hospital after falling in her home. But Medicare refused to pay for her rehab care, saying she had only been an inpatient for one night. Alison Kodjak/NPR hide caption

How Medicare's Conflicting Hospitalization Rules Cost Me Thousands Of Dollars

April 20, 2018 • NPR correspondent Alison Kodjak's mom was admitted to the hospital for four nights after a fall. Because the hospital said she was an outpatient, Medicare wouldn't pay for her rehabilitative care. 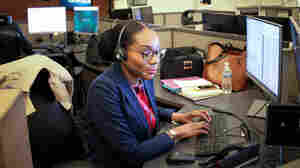 April 19, 2018 • One in four calls to the Washington, D.C., 911 line isn't an emergency. The city now has triage nurses working with dispatchers to get callers with less urgent needs a same-day clinic visit instead. 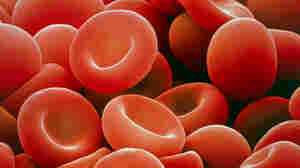 April 18, 2018 • A small study finds promise for using gene therapy to treat patients with beta-thalassemia, a blood condition that can cause severe anemia. The experimental treatment is in early development.