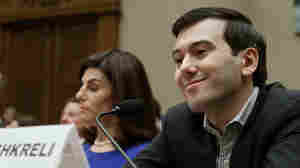 A Decade Marked By Outrage Over Drug Prices

December 31, 2019 • Nearly 1 in 4 Americans has trouble affording prescription drugs, according to a Kaiser Family Foundation poll. Over the past decade, high prices of several medicines have become flashpoints. 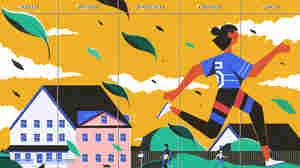 We all struggle with healthy habits — including experts. They just have science-tested tips to get them back on track. Michael Driver for NPR hide caption

December 31, 2019 • Joy can be cultivated. Hostility often masks depression. As one year ends and another begins, these six insights and tips from psychologists offer hope for a good new year. 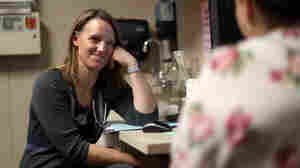 Dr. Angela Gatzke-Plamann is the only full-time physician in Necedah, Wis., and the only physician in Juneau County, Wis., who has the required training to prescribe the addiction medicine buprenorphine. Coburn Dukehart/Wisconsin Watch for NPR hide caption

In Rural Areas Without Pain Or Addiction Specialists, Family Doctors Fill In The Gaps

December 30, 2019 • In rural America, chronic pain and opioid addiction are common, but treatment is often harder to come by. In the village of Necedah, Wis., population 916, one doctor is changing that.

In Rural Areas Without Pain Or Addiction Specialists, Family Doctors Fill In The Gaps 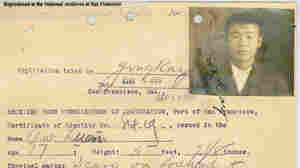 Tracing Your Family's Roots May Soon Get A Lot More Expensive

December 29, 2019 • Access to some genealogical records kept by the U.S. government may get a lot more expensive, especially for those seeking family records for immigrants from the late 1800s to mid-1900s.

Tracing Your Family's Roots May Soon Get A Lot More Expensive 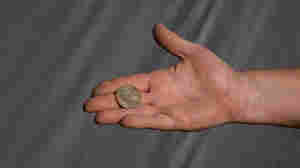 Objects That Matter: Memories Of Paradise

December 28, 2019 • In the year since Paradise, Calif., was devastated by fire, certain flame-tinged objects — scorched pottery fragments or remnants of toys — have become talismans of resilience beyond pain. 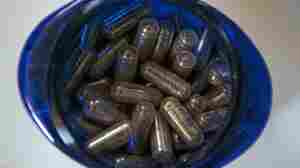 Placenta purveyors often dehydrate and grind a new mother's placenta to a powder, then add it to a pill capsule. Generally, the goal is to increase her milk production, energy and mood, but scientists dispute such benefits. Brendan Smialowski/AFP via Getty Images hide caption

December 27, 2019 • Preparers of pills made from placental tissue have gained online momentum, claiming to support each new mom in her slog to recovery. A historian traces the trend to a mother's need to be heard. 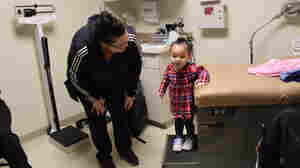 1 Year After Losing Its Hospital, A Rural Town Is Determined To Survive

December 26, 2019 • Anger and fear have turned to pragmatic hope in the year since the people of Fort Scott, Kan., lost their hospital to corporate downsizing. A community health center remains. So far, so good.

1 Year After Losing Its Hospital, A Rural Town Is Determined To Survive 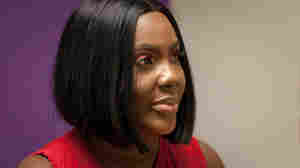 Victoria Gray, who has sickle cell disease, volunteered for one of the most anticipated medical experiments in decades: the first attempt to use the gene-editing technique CRISPR to treat a genetic disorder in the United States. Meredith Rizzo/NPR hide caption

A Young Mississippi Woman's Journey Through A Pioneering Gene-Editing Experiment

December 25, 2019 • NPR tells the exclusive, behind-the-scenes story of the first person with a genetic disorder to be treated in the United States with the revolutionary gene-editing technique CRISPR.

A Young Mississippi Woman's Journey Through A Pioneering Gene-Editing Experiment 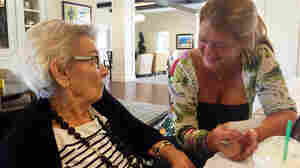 Nancy Gustafson (right), an opera singer, used singing to reconnect with her mother, Susan Gustafson, who had dementia and was barely talking. She says her mom started joking and laughing with her again after they sang together. Emily Becker/Songs by Heart hide caption

Her Mom Was Lost In Dementia's Fog. Singing Christmas Carols Brought Her Back

December 24, 2019 • A woman had become barely verbal, an effect of dementia. Her daughter, an opera singer, decided to try singing Christmas songs with her, and they reconnected. 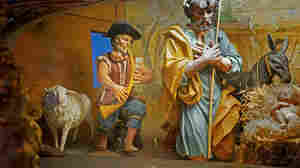 A horn player (left) in this detail from a 1694 altar carving by Francesco Antonio d'Alberto in Piedmont, Italy, clearly has a swollen neck that signifies goiter, medical historians say. The thyroid condition was a sign of poverty in those days. Renzo Dionigi hide caption

December 24, 2019 • In some historical Nativity scenes, the shepherds have grossly enlarged thyroid glands — also known today as goiter. It's an apparent symbol of their poverty and iodine-deficient diet. 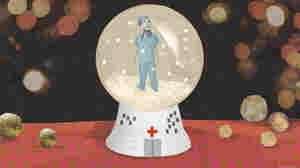 Working The Christmas Shift, 2 Young Doctors Learn What It Means To Be A Healer

December 24, 2019 • There's more to being a good doctor than providing medical care to your patients, physicians learn early in their training. And sometimes that lesson comes at the darkest time of year. 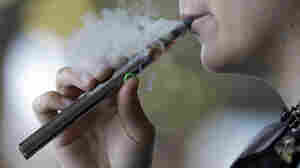 Congress is trying to crack down on teenagers and young adults using tobacco products, including e-cigarettes. Tony Dejak/AP hide caption

December 23, 2019 • President Trump has signed off on raising the age of sale from 18 to 21 for cigarettes and e-cigarettes. Health advocates worry it guards the industry from further sweeping regulations. 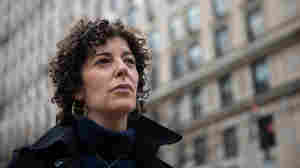 When Alexa Kasdan's sore throat lingered for more than a week, she went to her doctor. The doctor sent her throat swab and blood draw to an out-of-network lab for sophisticated DNA tests, resulting in a $28,395.50 bill. Shelby Knowles for Kaiser Health News hide caption

December 23, 2019 • A New York woman worried that her sore throat might be strep, so she went to the doctor to have it checked out. Then came the bill — with a price tag similar to a small SUV. 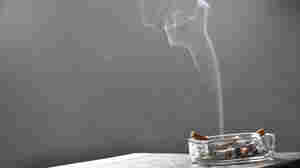 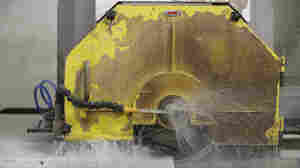 December 21, 2019 • It will now be easier for the government to inspect shops where workers might get exposed to lung-damaging silica dust. But it's unclear how much it will affect countertop workers.