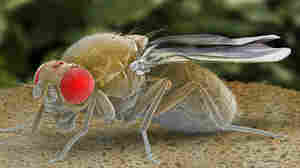 After scientists screened over 8,000 genes in fruit flies, only one, which hadn't been described before, triggered sleepiness. Andrew Syred/Science Source hide caption

January 31, 2019 • In the search for what triggers sleep, researchers stumbled upon a link between sleep and the immune system. A single fly gene gets turned on in sick flies, inducing sleep and an immune response. 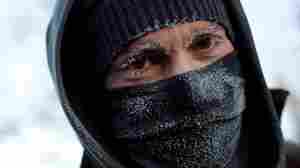 Medical Effects Of Extreme Cold: Why It Hurts And How To Stay Safe

January 30, 2019 • Frostbite can nip ears in just a few minutes in the sort of temperatures many Americans are facing this week. Pull that hat down and curb the drinking; alcohol can impair your judgment of temperature.

Medical Effects Of Extreme Cold: Why It Hurts And How To Stay Safe 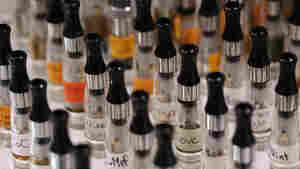 A British study found that people who used e-cigarettes to quit smoking were more successful than those who tried nicotine patches and gum. Dan Kitwood/Getty Images hide caption

January 30, 2019 • People who use e-cigarettes to quit smoking have milder cravings. The act of vaping provides pleasure, which may contribute to its success as a tobacco-quitting aid, researchers say. 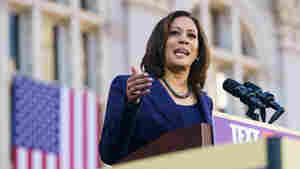 Sen. Kamala Harris, D-Calif., at an Oakland, Calif., campaign rally this week. Harris says she backs a single-payer health system, but she hasn't yet offered details on how she would finance that plan. Mason Trinca/Getty Images hide caption

January 30, 2019 • The idea, they say, would be to eliminate the health insurance industry and replace it with government-run health insurance. The industry is already gearing up to oppose any moves in that direction. 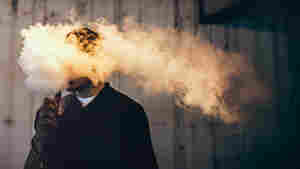 "There's a certain notion that e-cigarettes are harmless," says Dr. Paul Ndunda, an assistant professor at the School of Medicine at the University of Kansas in Wichita. "But ... while they're less harmful than normal cigarettes, their use still comes with risks." RyanJLane/Getty Images hide caption

January 30, 2019 • New findings about the health effects of e-cigarettes add to a small but growing body of research that undercuts the widely presumed safety of the alternative to conventional cigarettes. 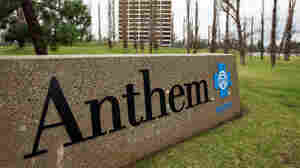 Anthem Blue Cross of California, one of the state's largest health insurers, is battling Sutter Health over how much it should pay the company's 24 hospitals and 5,000 doctors in Northern California to care for tens of thousands of patients. David McNew/Getty Images hide caption

January 30, 2019 • As hospital chains and insurers across the U.S squeeze one another, hoping to increase their market share, many patients are suddenly finding their preferred doctors and hospitals are out of network. 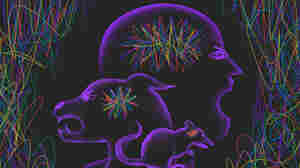 January 29, 2019 • Scientists say comedian Lewis Black has a lot in common with fruit flies. They're both really good at acting angry, probably because human anger has roots in animal aggression. 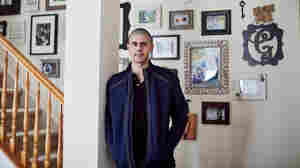 Matt Gleason fainted at work after getting a flu shot, so colleagues called 911 and an ambulance took him to the ER. Eight hours later, Gleason went home with a clean bill of health. Later still he got a hefty bill that wiped out his deductible. Logan Cyrus for KHN hide caption

A Fainting Spell After A Flu Shot Leads To $4,692 ER Visit

January 28, 2019 • A 39-year-old man fainted after getting a flu shot at work, so his colleagues called 911. The man turned out to be fine, but the trip to the emergency room cost him his annual deductible.

A Fainting Spell After A Flu Shot Leads To $4,692 ER Visit 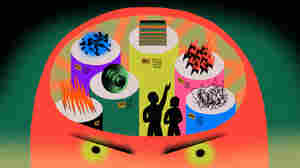 To tame your anger, it may help to take time to observe and name it. Ariel Davis for NPR hide caption

Got Anger? Try Naming It To Tame It

January 28, 2019 • While many people believe that how we feel and express anger is hard-wired, some scientists suggest our experience and culture help shape it. One way to get a handle on it may be to personalize it.

Got Anger? Try Naming It To Tame It 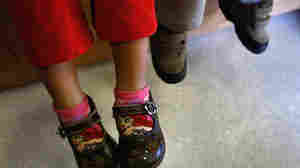 Children of Mexican immigrants wait to receive a free health checkup inside a mobile clinic at the Mexican Consulate in Denver, Colo., in 2009. The Trump administration wants to ratchet up scrutiny of the use of social services by immigrants. That's already led some worried parents to avoid family health care. John Moore/Getty Images hide caption 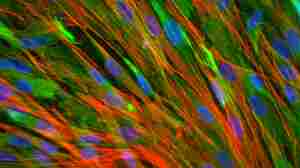 Muscles May Preserve A Shortcut To Restore Lost Strength

January 25, 2019 • Muscle cells may retain nuclei that helped them grow strong, even after muscles shrink from lack of use. This provocative contentious idea could have implications for public health and sports. 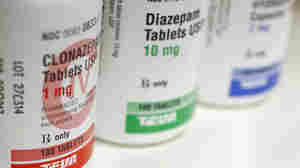 The drugs clonazepam and diazepam are both benzodiazepines; they're better known by the brand names Klonopin and Valium. The drug class also includes Ativan, Librium and Halcion. Bloomberg/Getty Images hide caption

January 25, 2019 • U.S. prescriptions for Valium, Ativan and other benzodiazepines have shot up since 2003, statistics show, especially for chronic pain. Roughly half those prescriptions are from primary care providers. 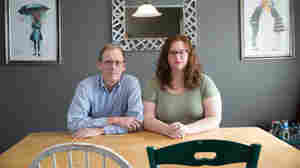 Dr. Paul Davis, whose daughter, Elizabeth Moreno, was billed $17,850 for a urine test and featured in KHN-NPR's Bill of the Month series, was among the guests invited to the White House on Wednesday to discuss surprise medical bills with President Trump. Julia Robinson for KHN hide caption

January 24, 2019 • In a White House meeting with patients and doctors, President Trump directed his health secretary, Alex Azar, and labor secretary, Alex Acosta, to work on a solution for unexpected bills. 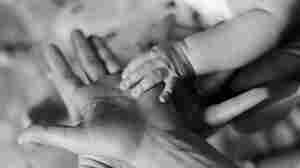 Chronic pain is just one health concern women can struggle with after giving birth. Some who have complicated pregnancies or deliveries can experience long-lasting effects to their physical and mental health, researchers find. Mirko Pradelli/EyeEm/Getty Images hide caption

January 24, 2019 • A woman's health issues related to pregnancy don't always end at the baby's birth. Scientists say complications from childbirth, such as hypertension or diabetes, increase her risk of heart disease. 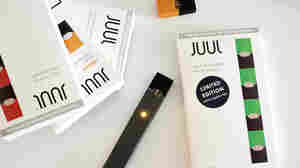 Juul Labs, the maker of e-cigarettes popular with young, has come under fire from health officials. Since the spring of 2018 the company has been lobbying the federal government. Gabby Jones/Getty Images hide caption